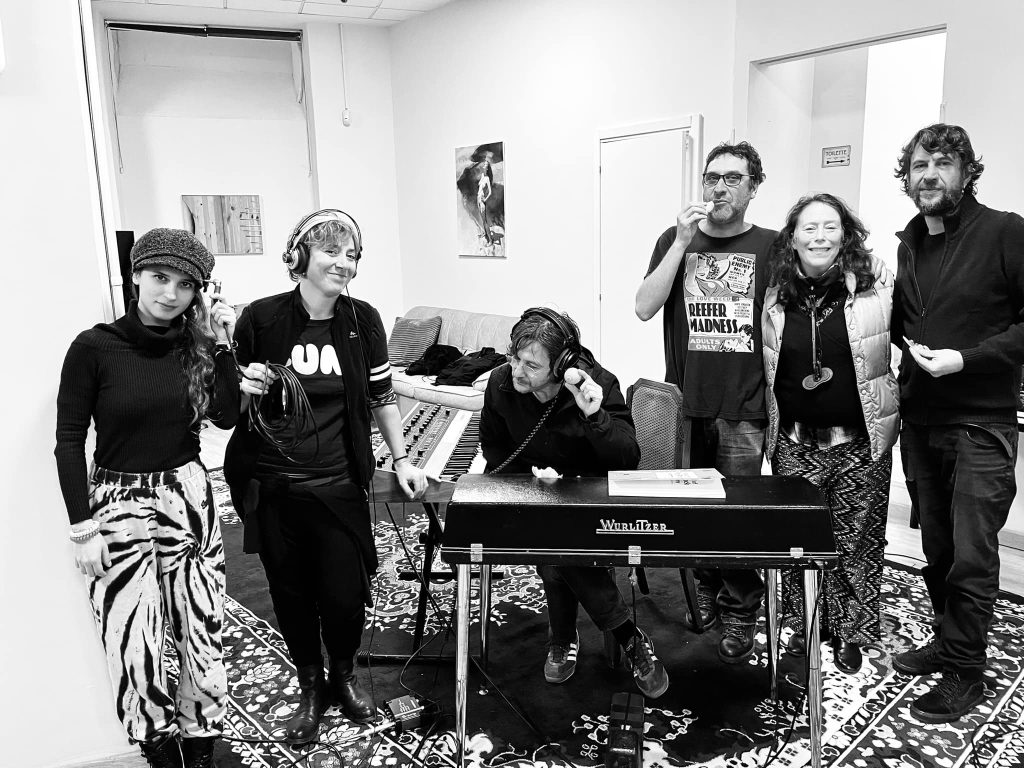 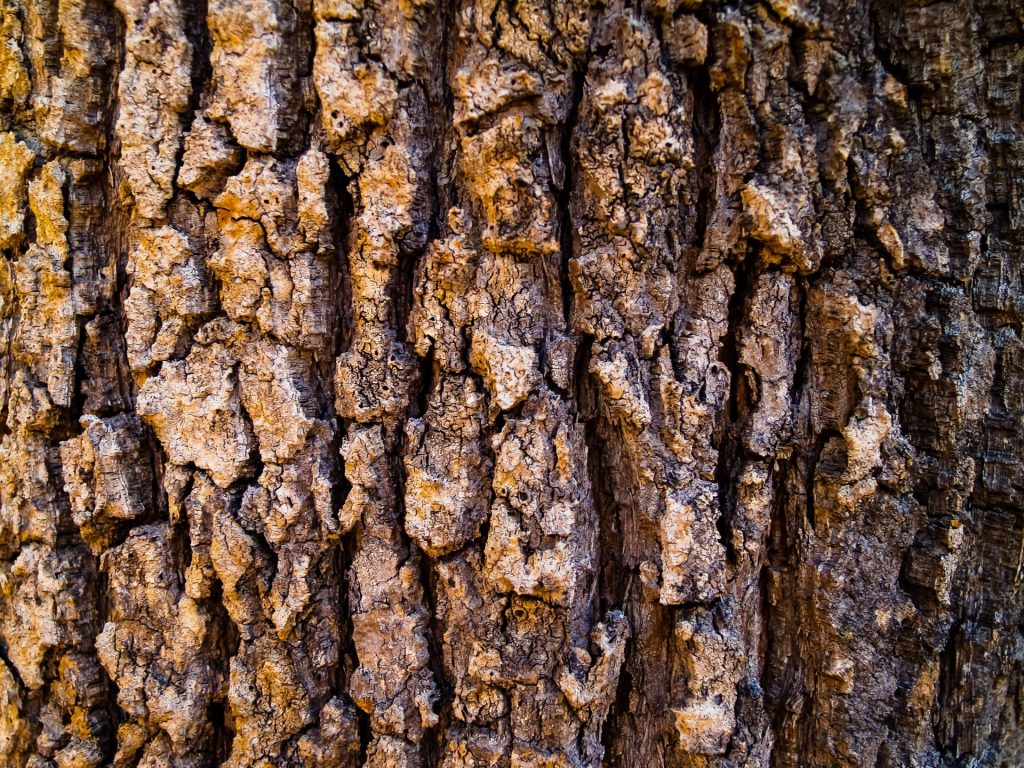 OU is here, still floating in its simple form full of energy and ready for a deep conversation with all beings on this planet

OU is dialect for egg in Sardinia, the remote island in the mediterranean. OU is finally amongst us, the news has come. The egg said to be an ancient thing of distant origins. Others are convinced that OU comes from the far future, like a signal for our generation. Spotted at the circus, in a jazz club, in line at a mall during the christmastime, singing and laughing with a group of pygmies, partaking in a thai cooking class. A collective burning desire is to hear that egg wail on ukulele in a teeny tiny bedroom…And who can forget the great speculation: the first hypothesis of the egg was it gave forth to new forms, the embryo of something unexpected. Some kind of creature not filling any known categories. Furthermore, those smitten by dogma say that the egg’s contents are the origin of existence itself! 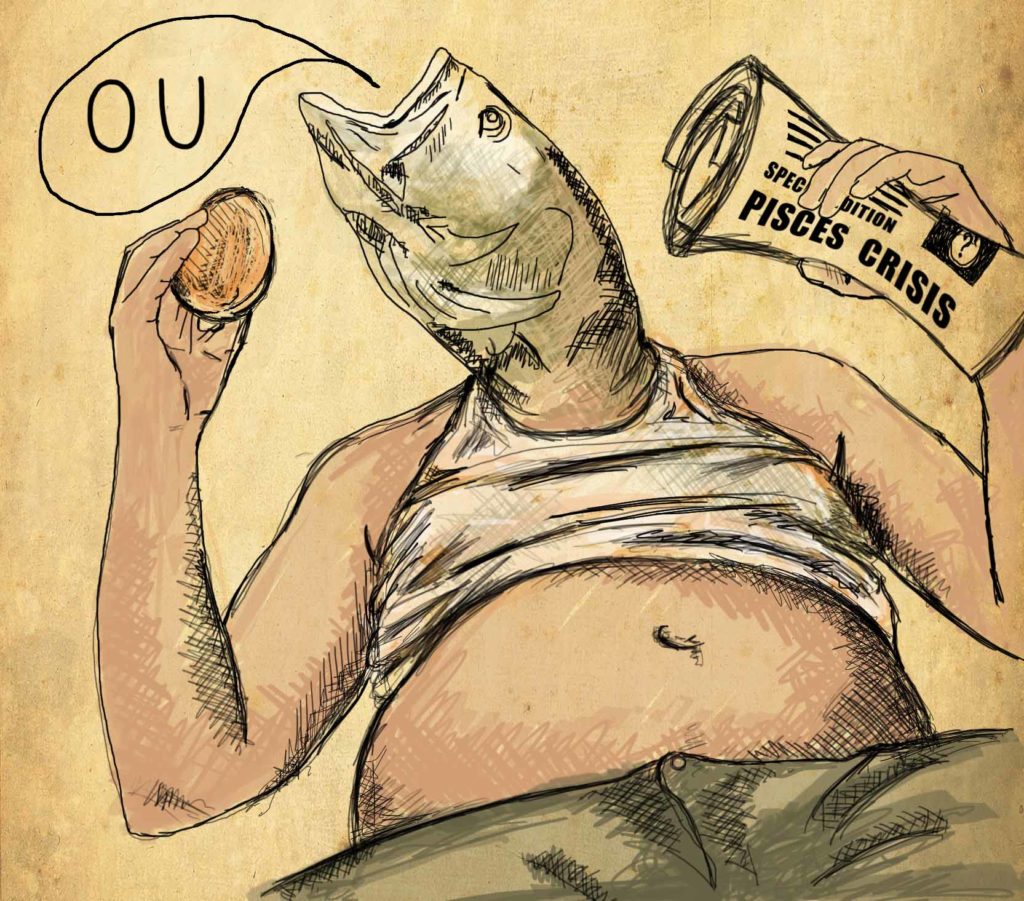 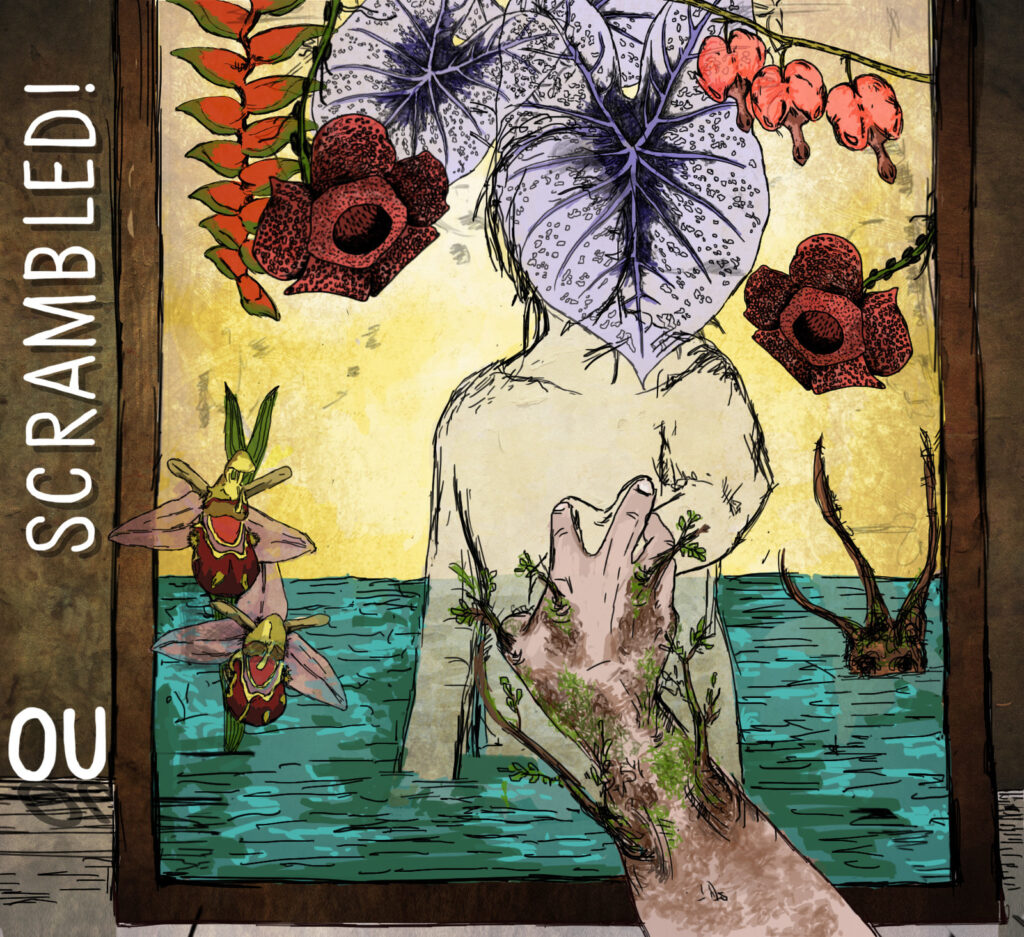 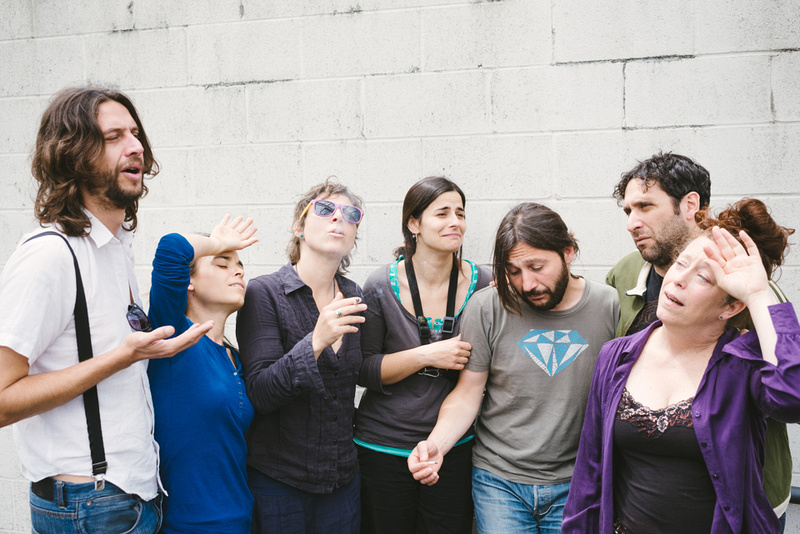 JAZZ WEEKLY – Here’s a fun one! An Italian sextet lead by Ersilia Prosperi who  composes, sings and plays the trumpet and ukulele he in artsy and quirky tunes that are sung in English, Portuguese, Spanish, Italian and even Sardinian. She brings together Sabrina Coda/sax, Martina Fadda/voc, Luca Venitucci/key, Claudio Mosconi/b and Cristian De Fabritiis/dr for 12 pieces that are divided between short little vignettes  of voice and horns and 4-6 minute pieces that swing, sway, bounce and groove with joy.(..) 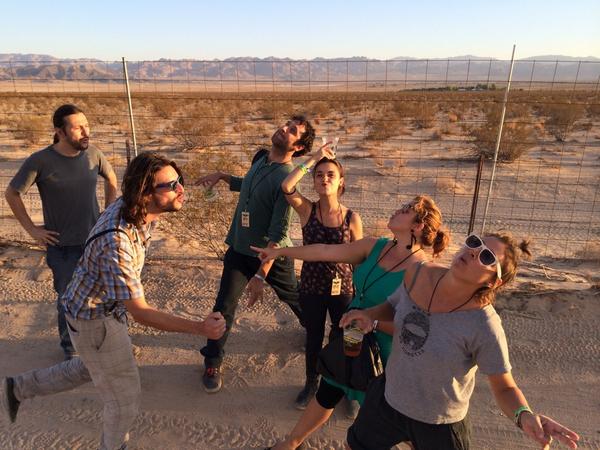 AVANT MUSIC NEWS – Ou – a Rome-based Sardinian sextet – sound like no other group. Scrambled! is their second release, a set of music written by Ersilia Prosperi, the group’s trumpeter/flugelhornist/ukulele player. The nine songs, sung by Martina Fadda with the assistance of the others, are an uncategorizable collection of cheerfully skewed post-art songs in a babble of languages – Sardinian, French, Spanish, Portuguese, English and Pygmy, several of them often occurring in the same song..(…)

LA VOCE DI NEW YORK – About a year after their first recording Pisces Crisis, and after two long US tours with a stop in New York last spring, Denio released Scrambled!, the second album by OU, (‘egg’ in Sardinian), the eclectic band founded by Ersilia Prosperi, who is a jazz trumpeter, composer and much more. Scrambled! is the title of OU’s latest recording project; from the first listen it reveals a fresco tinged with eccentricity and savage irony, experimentation, improvisation and a rational anarchy of sounds..(…)